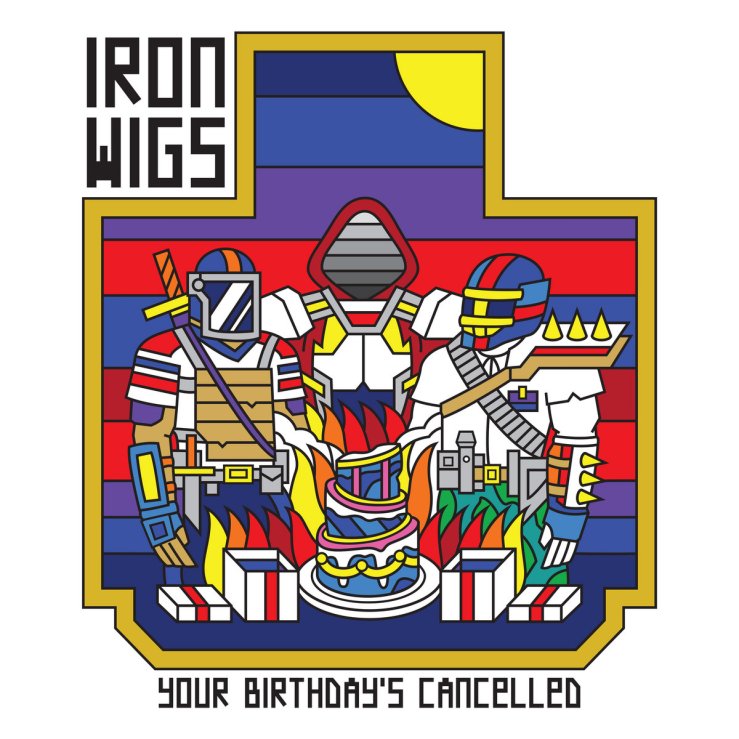 The second single from the forthcoming Iron Wigs album is out and it’s another banger. If you’re not aware, the newly formed crew is comprised of Sonnyjim, Vic Spencer and Verbal Kent, with Sonny on full production duties. That production is sounding on point on this latest joint, which also features a typically tight verse from Roc Marci. The full album is due for release on 27 June on Mello Music. END_OF_DOCUMENT_TOKEN_TO_BE_REPLACED

The Four Owls release their long-awaited third album today and it stands as a testament to the success of High Focus, who reach their 10 year anniversary this year. There has never been an independent UK hip hop label that has achieved what HF have achieved since their inception in 2010, whether that’s in terms of impact, influence or breaking through the US barriers, Fliptrix, Molotov and all the artists involved have now built a brand that’s recognised across the globe. With this latest Four Owls venture, we are shown exactly how much clout they wield now, thanks to a string of features from some truly legendary US rappers, including Kool G Rap, R.A. The Rugged Man, Roc Marciano, and a SECOND collaboration with Preemo, something unheard of in itself on these shores. Production wise, Leaf seems as hungry as ever to continue to uphold his position as one of the UK’s best boom bap exporters, and he manages to keep the styles varied enough for it to not result in a head-nodding snooze fest. It’s basically the album that both the Owls and their fans deserve. A definite level up on the last album, but still peddling the same reliable brand of hip hop that has served them so well up to this point. You can hear the full thing for yourself below and there are plenty of other options available over at the High Focus shop. END_OF_DOCUMENT_TOKEN_TO_BE_REPLACED

As we get dangerously close to the release date for the new album from Datkid and Leaf Dog, yesterday saw the next single given life. Following on from the Conway laced, Eyes, this time we see Datty and Leaf bringing in Roc Marciano for the suitably gritty Scheme On. The video was made by Chris Lucas. Pre-orders for Confessions Of A Crud Lord are available now, with the release date set for 17 May on High Focus. 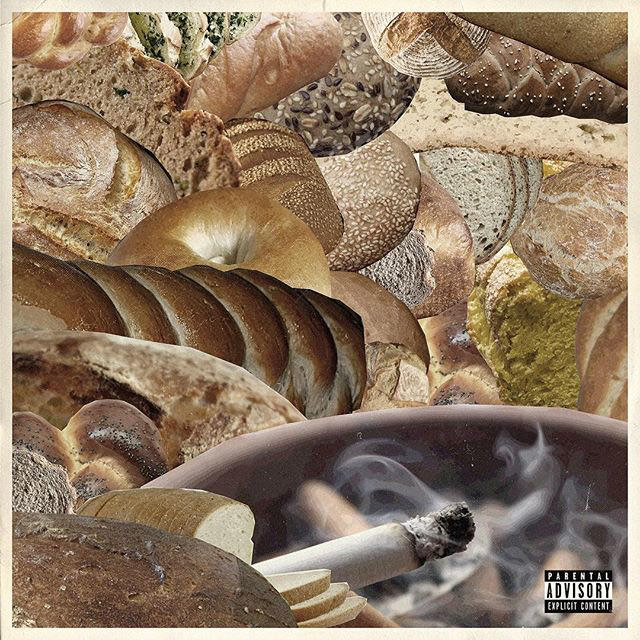 Excellent new release from The Alchemist, as he drafts in a whole wealth of talent on his latest project. The Bread EP features Earl Sweatshirt – the video for which was released last week – alongside appearances from Conway, Westside Gunn, Black Thought and Roc Marciano. Considering the whole thing only weighs in at four tracks – plus four instrumentals – Alc has managed to cram in a hell of a lot of dope. It also features some of the most glorious cover art of 2018. You can stream the Bread EP below, as well as on all the other usual platforms. END_OF_DOCUMENT_TOKEN_TO_BE_REPLACED

Not content with releasing some of 2018’s most powerful albums individually, DJ Muggs and Roc Marciano recently announced they were joining forces for a new album entitled KAOS. We’ve already been treated to a couple of glimpses at what the project was going to offer and now we get to immerse ourselves in the full grimy splendour of it all. KAOS is available to stream below, with physicals available via Soul Assassins. END_OF_DOCUMENT_TOKEN_TO_BE_REPLACED

Another heavy track from the upcoming Kaos project, courtesy of DJ Muggs and Roc Marci. The album is set for release on 19 October via Soul Assassins.

DJ Muggs and Roc Marciano continue their recent run of releases with a new collaborative album. White Dirt is one of the tracks that will feature on the project, KAOS, which is due for release on 19 October. Pre-orders are available now via Soul Assassins.

Roc Marciano has blessed us with another new album, following on from this year’s earlier effort, RR2: The Bitter Dose. The Horse’s Mouth is the first track to be lifted from the album and features production from Preservation. The album, Behold a Dark Horse, is available now exclusively from rocmarci.com.

Solid follow up to last year’s triumphant collaboration between New York MC, SmooVth and Crate Divizion producer, Giallo Point. Medellin II boasts all the same qualities as its predecessor, with both Giallo and SmooVth on their respective A-games. The features are in abundance too, with the likes of Estee Nack, Hus Kingpin, Roc Marci and CRIMEAPPLE assisting SmooVth with his obliteration of Giallo’s rugged production. You can stream the full project below, with downloads available via FXCK RXP. END_OF_DOCUMENT_TOKEN_TO_BE_REPLACED

MarQ Spekt recently released his latest album, At War With The Shadows. Following on from last year’s Broken Mazes collaboration with Stones Throw’s Gary Wilson, this new album is produced entirely by Prospek, who hails from New Orleans and has worked with the likes of Keith Murray and Pumpkinhead. Described as an album that “truly feels as if it could have mixed within the Rawkus, Def Jux underground HipHop era”, At War With The Shadows is a solid 11 tracks deep and lives up to every bit of its hype. Strong list of features too, including Roc Marciano, Vordul Mega and billy woods. You can stream the album below, with limited edition vinyl available via Bandcamp. END_OF_DOCUMENT_TOKEN_TO_BE_REPLACED