Poignant final video from Tribe for one of the joints from their last album, We got it from Here… Thank You 4 Your Service. Filmed posthumously following the death of Phife back in 2016, the video sees Tip and Jarobi rapping against an isolated space age dystopian backdrop. In a testament to Phife’s popularity and the sense of unity that groups like Tribe brought to the hip hop world and beyond, his contributions are mimed by various music luminaries, including Erykah Badu, Questlove, Vince Staples and Janelle Monae. All in all a fitting tribute to Phife and Tribe as a whole. 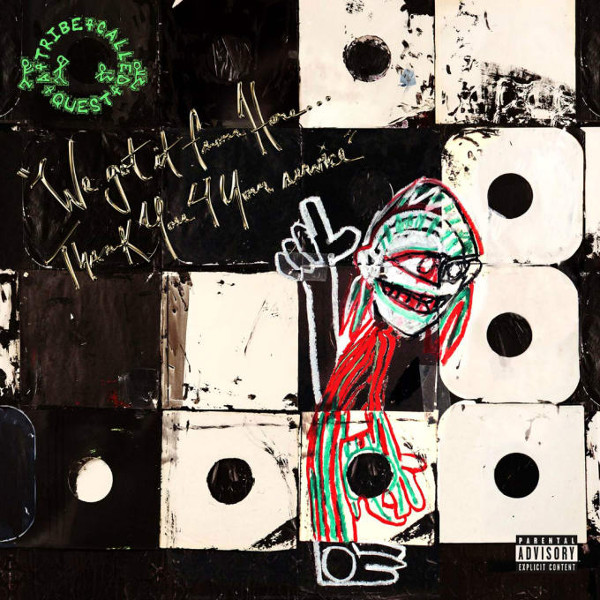 I don’t really need to say much about this, other than it is out today and I am already hearing very good things. I am yet to experience it for myself, but you can stream the album on Apple Music and Spotify (no embed codes for WordPress unfortunately) right now and hear for yourself. I’ve included the links below. END_OF_DOCUMENT_TOKEN_TO_BE_REPLACED 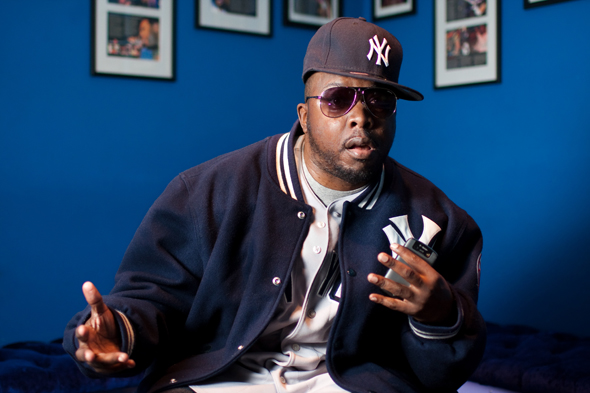 I don’t tend to do obituaries on here, in fact I think this is probably the first, but for a good reason. Phife Dawg was part of A Tribe Called Quest who were one of the first cres to steer me away from the gangsta rap obsession I had developed during my early teens. Hearing Low End Theory for the first time, was a seminal point on my timeline as a rap fan and my first foray into ‘conscious’ lyricism (a term I try to avoid but fail to find a better alternative as I write this). END_OF_DOCUMENT_TOKEN_TO_BE_REPLACED