More refreshing raps from the Madison Washington duo, as they release their latest video. My N.Y. is an ode to the city that rapper, Malik Ameer, calls home, with the video documenting the aspects of New York that have made him feel like that’s exactly where he is. The track is taken from Mad Wash’s album, ((((Facts))))), which is out now on Def Pressé. 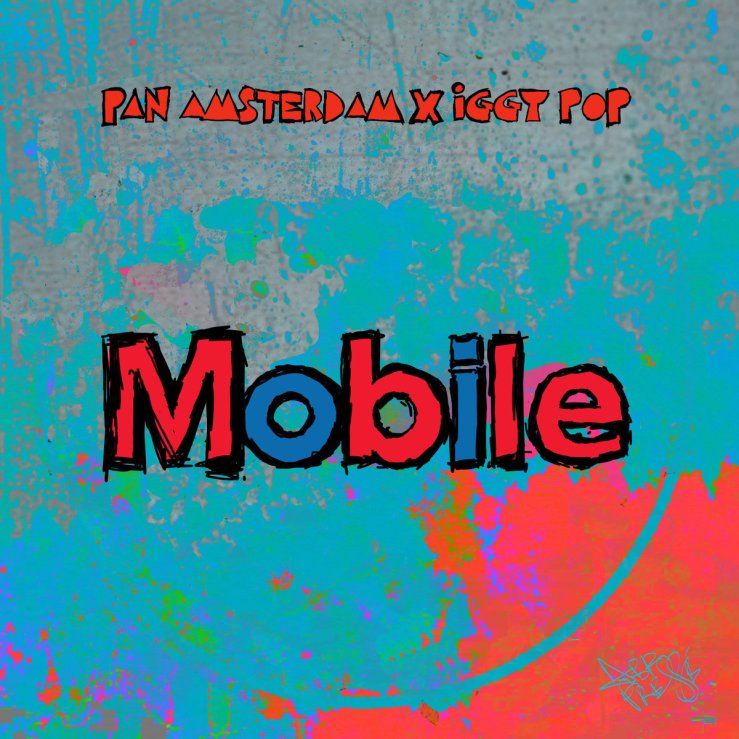 Okay so Pan Amsterdam and Iggy Pop may not be the first collaboration that you would expect to hear, but neither of them have ever been one for following the status quo. Plus if it works, go for it. The recording for Mobile took place while Pan Am was travelling through Texas and is an allusion to that most notable of Texas assets – oil. It’s also part of the forthcoming Pan Amsterdam EP series, Elevator Music, which will feature a bunch of other talented special guests. You can stream the track below, as well as the B-side, 15 Seconds, which features production from Malik Ameer of Madison Washington fame. There is also limited 7″ vinyl edition available via Bandcamp. END_OF_DOCUMENT_TOKEN_TO_BE_REPLACED

A double hitter from Madison Washington, as they bless us with two new videos. Plantation Earth (above) sees the duo hooking up with international collective, The Abolitionists, while on Divine Frankensteins (below) they are joined by spoken word artist, Nicole Goodwin. The latter is lifted from Mad Wash’s recent (((((FACTS))))) album, which is available via Bandcamp along with their other releases. END_OF_DOCUMENT_TOKEN_TO_BE_REPLACED 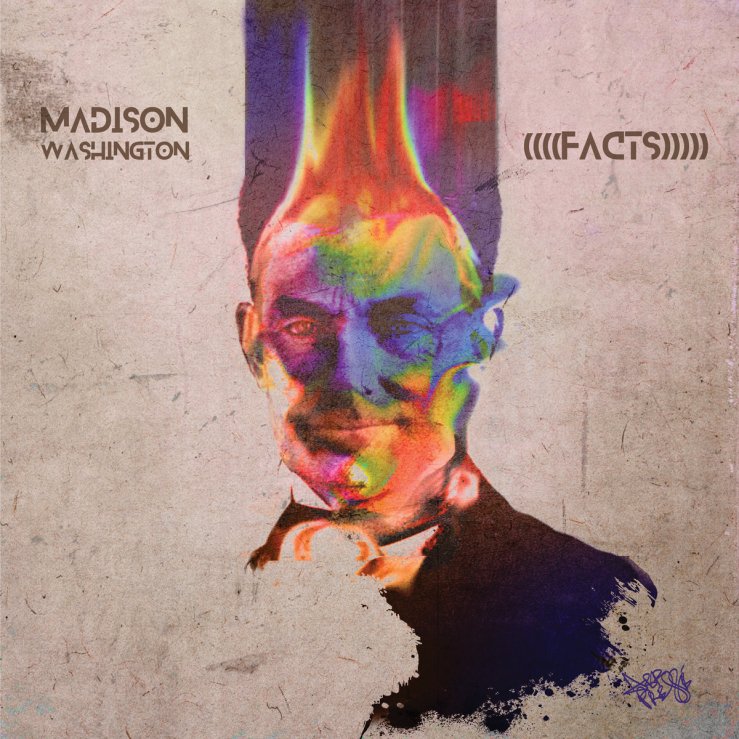 Another strong release that deserves your attention (and pennies) is the new album from Madison Washington. The duo – Malik Ameer on raps and thatmanmonkz on production – have been forging their own path in rap since last year, when they arrived with their Code Switchin’ EP; an EP which garnered a lot of interest from listeners and critics, including good music aficionado, Gilles Peterson. Now they return with a politically and socially charged full length album, accompanied by a band of poets and artists, as they attempt to look at the idea of modern day slavery. Some of the names involved include scat singer, Lorin Benedict, singer-songwriter, Jamika Ajalon and poet, Kirsty Allison. The whole album is definitely one to savour. (((FACTS))) is out today on Def Presse and you can stream it below. END_OF_DOCUMENT_TOKEN_TO_BE_REPLACED 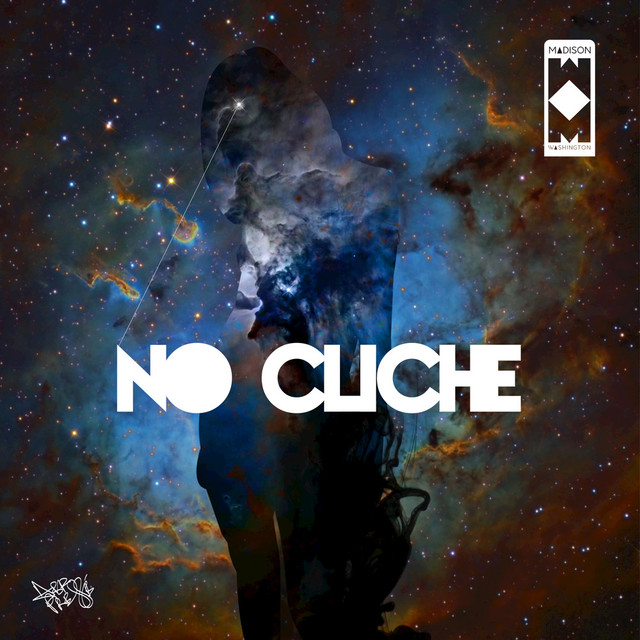 Bit late on this one, but it’s another great track from UK/US duo, Madison Washington, as they return with No Cliché. If you didn’t know thatmanmonks and Malik Ameer took their name from a famous slave, who amongst many other notable acts, returned twice to slavery after escaping to free his love, Susan Washington. No Cliché is a ballad inspired by that selfless act, but without falling into the cliché trap. The track also features A Brother Is. You can stream No Cliché below. END_OF_DOCUMENT_TOKEN_TO_BE_REPLACED

Madison Washington bring the funk with their latest video. Baytrified is an ode to The Bay Area and more specifically Oakland, as Malik Ameer reminisces about how different things used to be there back in the day. Combined with thatmanmonkz’s production, the track sounds like George Clinton meets Gil Scott Heron in all the best ways. Downloads are available now via Def Presse.