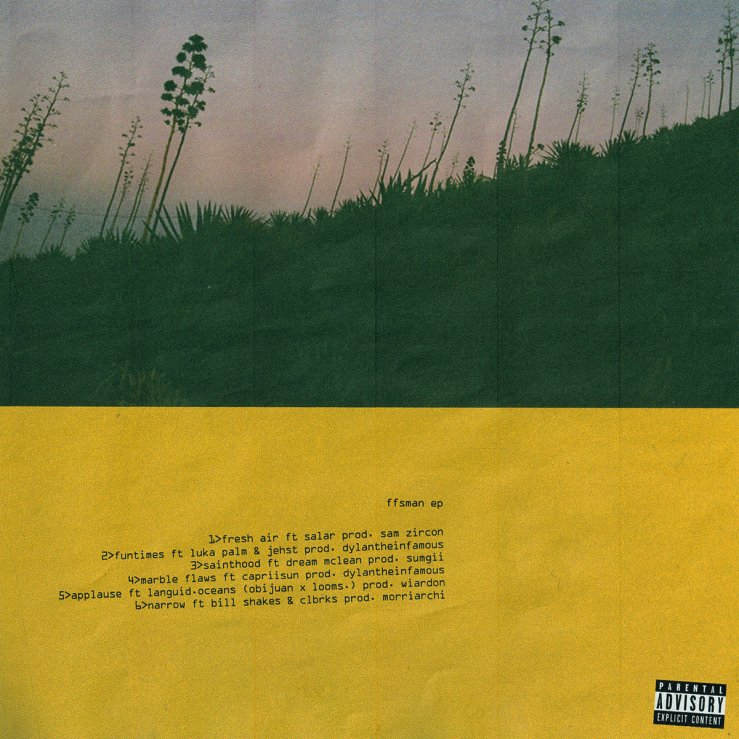 Not content with giving us a surprise album at the end of 2019, Lee Scott then continued his gift giving with a brand new EP, which he released exclusively to Blah Cult Members on Christmas Day. The EP saw its full release on Friday, which means that us mere mortals can now savour the joys of what is another great project from arguably one of the most prolific artists of the moment. The ffsman EP is a features bonanza, with the Cult Mountain rapper teaming up with a cross-generational list of MCs, including YNR head honcho, Jehst, rising London star, CLBRKS, and new Potent Funk family member, Dream Mclean. The production credits are just as strong, with the likes of Morriarchi, dylantheinfamous, Sumgii and Sam Zircon, all bringing their respective sounds to the mix. The EP is available to stream/download now and you can also hear it in full below. END_OF_DOCUMENT_TOKEN_TO_BE_REPLACED 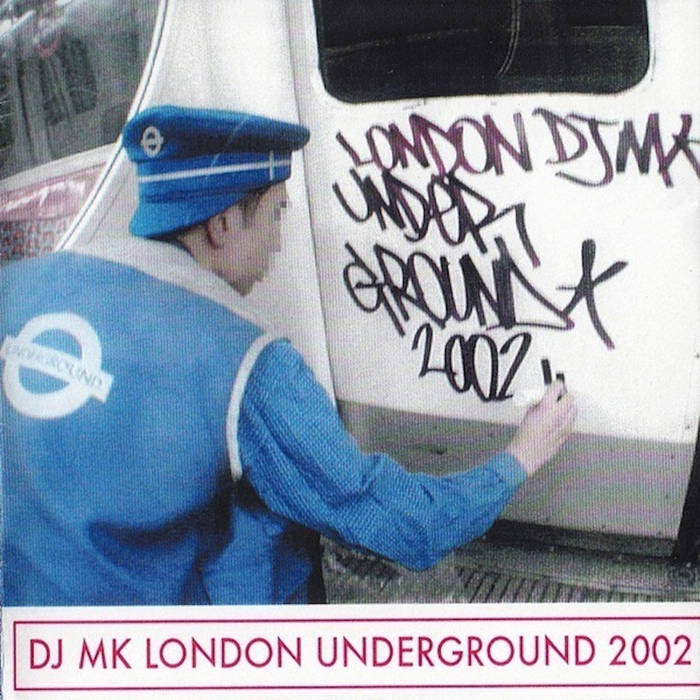 Back in the early 2000’s, the hip hop scene in this country was burgeoning at an exceptional rate. Building on the foundation laid by the likes of Task Force and Mud Family a few years before, artists like Jehst, Supa T and Klashnekoff were leading the charge on a new era of UK hip hop. In the midst of this, while the internet was still turning into the monster it is today, there were a few mixtape series that kept fans like me stocked up with freestyles, exclusives and remixes from some of the best artists at work at the time.

END_OF_DOCUMENT_TOKEN_TO_BE_REPLACED

A fresh collab from Giallo Point, as he joins forces with yet another UK legend for his latest project. The Magnum Opus is the brainchild of Giallo and Micall Parknsun, with the duo finding a seemingly perfect synergy in their MC-producer partnership. The features only add to the album’s weight, as we find the likes of Jehst, Smoovth, Da Flyy Hooligan and Sonnyjim all adding their piece to the proceedings. You can stream a couple of tracks below, with downloads available over on Bandcamp. The artwork for the album was created by Emily Catherine.

END_OF_DOCUMENT_TOKEN_TO_BE_REPLACED

Nice track here from Catching Flies, as he follows up one of his recent album tracks with a second chapter. On Yŭ (Pt. 2), the London producer has enlisted rap talent from both sides of the Atlantic, scoring two great features from Blu and Jehst. The album, Silver Linings, is out now on Indigo Soul.

END_OF_DOCUMENT_TOKEN_TO_BE_REPLACED

Another important release that has surfaced in the end of year flurry, is the latest album from Lunar C. After the success of his Dirtbrain LP last year, the Bradford rapper delivers an album which finds him sharper and more entertaining than ever. It’s the same blend of depraved humour, killer punchlines, self-deprecation and hilarious braggadocio, but with a more focused and cohesive feel. There are guest spots this time too, including VVV’s Juga-Naut, who kills his verse on Last Action Hero, and Roll Deep favourite, Mango, who joins Jehst and Lunar on Zero Fux. I can’t find much information on the production credits, but I know Pitch 92 and Jehst definitely both played a part, and I would hazard a guess that beats from HashFinger and Muckaniks are probably in the mix as well. The whole album can be streamed below and downloads can be found on Bandcamp.

END_OF_DOCUMENT_TOKEN_TO_BE_REPLACED 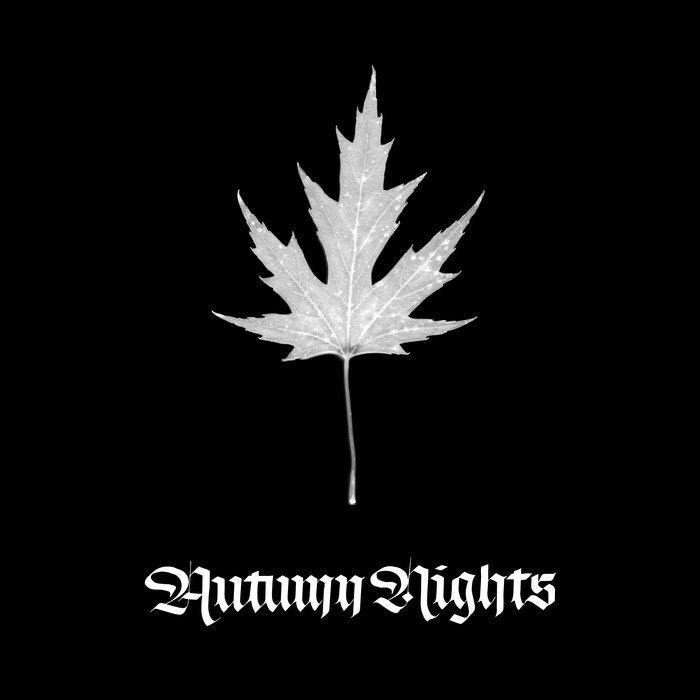 Autumn Nights is the brand new single from UK hip hop veteran, Jehst, which emerged this week. The track is produced by Keor Meteor and also features a guest spot from regular Jehst collaborator, Confucius MC. Upcoming tour dates have also been announced, which hopefully means that a new Jehst project is on the horizon. You can listen to the full track below.

END_OF_DOCUMENT_TOKEN_TO_BE_REPLACED

A very welcome return to the blog from Lunar C, as he kicks of a new week with a brand new track. On Very Important, the Bradford MC outlines just how important he is compared to the rest of us mere mortals, over some stunning production from Jehst and Pitch 92. For a man who is already renowned for his highly skilled wordplay, Lunar seems to be getting even better which means his new album should push him ever higher into the UK rap stratosphere. The video was made by Killmoney and keep an eye out for a couple of cheeky cameos.

Joe Armon-Jones recently gave life to his second solo release, in which he showcases his multiple disciplines alongside a bevy of talent including Georgia Anne Muldrow and Obongjayar, as well as frequent collaborators, Nubya Garcia and Oscar Jerome. The project draws on a number of influences outside of jazz, with hip hop, RnB and funk all finding their way into the mix. The Leo & Aquarius, which you can listen to above, sees the Ezra Collective founding member teaming up with YNR Records head and UKHH stalwart, Jehst. Turn to Clear View is out now on Brownswood Recordings.

As you may have noticed if you follow me on socials, the forthcoming album from Pitch 92 has a ridiculously strong list of guest features. Not only that but the various combinations of MCs and vocalists that he’s chosen for each track are all pretty special.
The first single had MysDiggi, Verb T and Kashmere united on the same beat and for the latest video, we’ve got another killer combo. Kingdom sees UK vet, Jehst, teamed up with two Manchester favourites – Sparkz and LayFullStop. The whole thing is tied up with a nifty video from Jay Bannister.
Third Culture is set for release on 28 February on High Focus.

Good to see the release of a new video from Billy Green is Dead, Jehst’s most recent album. This time round it’s the self-produced Billy Green’s Theme, which features another great animated accompaniment from Monsta Animation. Jehst embarks on his UK tour this week, alongside Confucius MC and Pitch 92, as well as a live band. They kick off in Bristol tomorrow night. Billy Green is Dead is out now on YNR Productions.