Fresh out today is the debut album from Manchester crew, Voodoo Black. I say crew, but the supergroup argument could also be valid, as they are made up of four already well established artists from the city. Consisting of MCs Sparkz, Ellis Meade and Dubbul O, as well as Cutterz on production, Voodoo Black have been making music together for years now, but this is their first full-length and it stands as the debut they deserve. Jazz is the dominant influence on the album and from the riffs of the titular opening track, to the punchy Jehst-assisted, Abracadamting, it’s the perfect backdrop for the lyrical styles on display, from four MCs who all possess a competency that puts them up there with the best the UK has to offer. As well as Jehst, there are some other choice features, including fellow Manny artist, LayFullStop, RLD favourite, Leaf Dog and street soul revivalist, EVABEE. You can hear the album for yourself below and there is also a new video for the title track, courtesy of Ellis Meade. Sitting At The Table is out now on Village Live. END_OF_DOCUMENT_TOKEN_TO_BE_REPLACED

Manchester collective, Voodoo Black, continue to build the anticipation of their debut album, with another superb single. Know Broke is another ideal vehicle for the three MCs respective flows, thanks to Cutterz’s production which opens up with some piano-laced jazzy strains, before venturing into more trappy territory when the drop comes. The album, Sitting At The Table, is due for release on 27 March on Village Live.

Voodoo Black are due to release their debut album this month and yesterday they unveiled the lead single. The Manchester quartet – comprised of MCs Ellis Meade, Dubbul O and Sparkz, as well as producer, Cutterz – have been around for a while now, both as a crew and as individual artists, but this is the first full-length project they have put out. Fizzy is a smooth, jazzy introduction to the album, on which I can hear echoes of Green Light by Jonwayne. I’ve had the pleasure of hearing the rest of the album and I can confirm it is the debut they deserve. Stay tuned for more on that nearer the release date, which is due on 27 March via Village Live. The video for Fizzy was made by Ellis Meade on location in Sofia and Manchester. 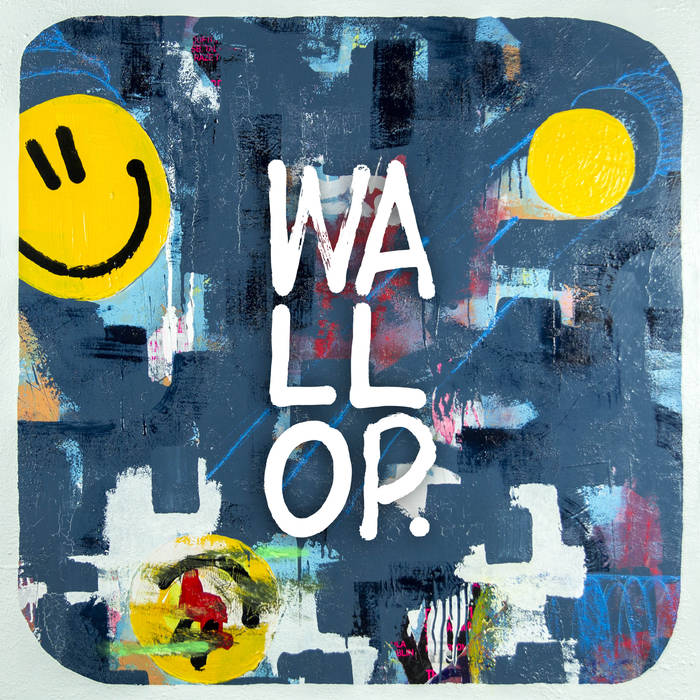 Today we welcome the latest album from Dr Syntax and Pete Cannon into the world, as they release their umpteenth collaboration, Wallop. If you’ve been following their movements over the last few weeks, you will have heard tracks like Mayhem, which show that the creative partners are embracing some of Pete’s other areas of expertise – namely old skool hardcore and DnB.

END_OF_DOCUMENT_TOKEN_TO_BE_REPLACED

Great track from Manchester crew, Voodoo Black, as they kick off the year with Gettin Dum. Dubbul O, Ellis Meade and Sparkz take the tempo up to 140, demonstrating their shared dexterity in the booth, with Cutterz production hitting the right notes as standard. Lots more to come from Voodoo Black this year, so keep those eyes peeled.

More heat from Manny as Dubbul O, Cheech and Cutterz join forces on Never Grow Old. The track is available to stream and download via Room2 Records.

Today saw the arrival of the latest video from The Mouse Outfit’s new album. Late Night Doors features long-term collaborators, Dubbul O and Ellis Meade, as well as the band’s more recent addition, Berry Blacc. The track was produced by Chini and Metrodome. The album, Jagged Tooth Crook, is out now on all the usual platforms.

Absolute belter here from the Voodoo Black camp, as they drop their latest video, Clap Click. The Manchester quartet have put old Sesame Street and Muppets footage to clever use in the video, then laced it with typically deft lyricism from MCs Sparkz, Ellis Meade and Dubbul O. The track is out now on Room2 Records.

The Mouse Outfit have just dropped their latest album and to celebrate the release, they have brought out another new video. Trigger The Wave features MC stalwarts Ellis Meade and Dubbul O, over production from Metrodome and Chini, all tied up with a video that was shot on location on the band’s recent tour of India. Jagged Tooth Crook is out now on all the usual platforms.

The Mouse Outfit are gearing up to release their new album at the start of next month, so yesterday saw the arrival of a new video to keep us in the mood. Repeat features regular faces, Dubbul O, Sparkz and Ellis Meade on top of some joint production from Chini and Metrodome. Jagged Tooth Crook is scheduled for release on 4 May.