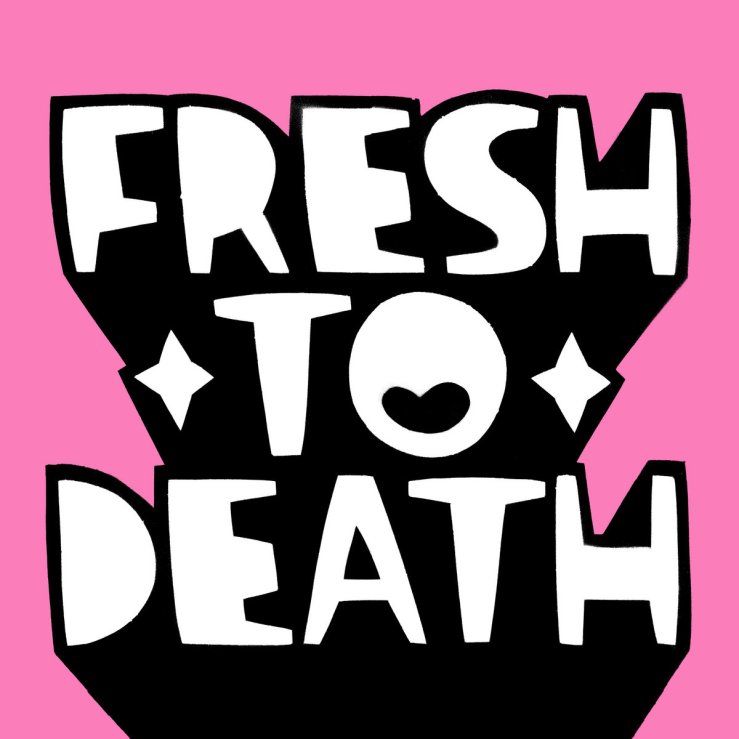 New arrival from Kid Acne, as he rejuvenates some of the choice cuts from his 2019 Have A Word LP, with a blinding selection of remixes from some of the UK’s finest beat fiends. Fresh To Death features a handful of tracks from the original album – produced in full by Spectacular Dianostics – which have been tantalisingly reworked by some of my favourite producers. On the bill we find new sounds from Theorist, Hashfinger, Chemo, King Kashmere, Norm Oddity, Percy Filth and Nappa, as well as vocal features from Juga-Naut and Juice Aleem, who both appeared on the original album. Each producer brings their own flair to the proceedings, allowing them to make the track their own, while still keeping the original flavour alive. Fresh To Death is available to download now via Bandcamp, and there are also a limited run of cassettes available, which all come signed and numbered. The run is limited to 150 though so be quick if you want in. You can also hear the project for yourself below. END_OF_DOCUMENT_TOKEN_TO_BE_REPLACED

New music from Helsinki Booze Merchants, as they announce the release of their debut album. While the name might not be familiar in this form, their individual IDs will no doubt be, as the crew is made up of Luca Brazi, Benny Diction and Mnsr Frites, who have worked as solo artists and on plenty of collaborations together over the years. This latest offering is entirely produced by Brazi, as well as two remixes from Chemo and Chuck Enzo chucked in for good measure. You can sample a couple of the tracks below, including that Enzo remix, and then get set for the full release of the album, Film Poster Whips, on 1 August. There is also a Qrates push to get a vinyl edition made, so get involved with that if you can. More info here. END_OF_DOCUMENT_TOKEN_TO_BE_REPLACED

I forgot to post this when it dropped a couple of weeks ago, but always better late than never. You might remember that Mr Key released a follow-up to Kids Story not long ago, featuring joint production from Dike and Chemo. Well now the Contact Play MC has returned with a live version, performed from his base camp in Granada, Spain. As you will see in the footage, Key is ably assisted by Katryna Abel on keys and backing vocals, and Eliot Rivv on guitar. Mr Key and Greenwood Sharps’ latest project is out now on High Focus.

Today is the day that TrueMendous delivers her new EP into the world; her first release since joining the High Focus ranks a couple of months ago. We had already been treated to a couple of singles from the EP and today, to coincide with the release, High Focus have dropped another new video. Sweetheart finds the Brum MC at her sharpest, as she obliterates some grimy yet slick production from Chemo. The production remains strong throughout the EP, thanks to further contributions from Pitch 92, Illinformed, Winchester and Marcus Jakes. All in all it feels like the perfect vehicle for showcasing TrueMendous’s talents and one that will hopefully get her the shine she deserves. You can hear HUH? in full below, with downloads available from the usual spots. END_OF_DOCUMENT_TOKEN_TO_BE_REPLACED

A stunning collaboration here from the High Focus camp, as Mr Key emerges from the shadows to deliver this new loosie. For Kids Story 2, the Contact Play MC has connected with two familiar production talents, Dirty Dike and Chemo, who co-produced the track together. That production is fortified by some beautiful violin playing from Julianna Napier, adding further weight to Key’s all-too familiar tale of a kid who begins experimenting with drugs, before things take a darker turn. The track is follow-up to Key’s 2015 song with Greenwood Sharps. You can download and stream Kids Story 2 from the usual spots.

A brand new video from Jam Baxter, for the next track to be taken from his recent Off Piste EP. The Stump is the EP’s closing track and features some masterful production from frequent collaborator, Chemo, and also Last Japan, the man behind the beat on Vulture. It’s by far the high point of the EP and I’d argue a high point in Baxter’s entire catalogue. The video for The Stump was made by This & That Media and Off Piste is out now on High Focus. END_OF_DOCUMENT_TOKEN_TO_BE_REPLACED 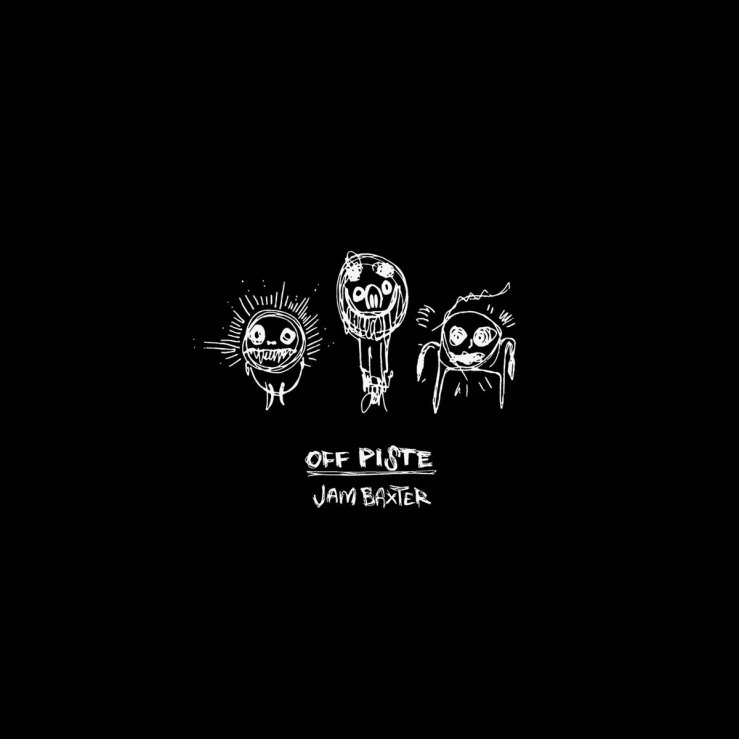 Surprise new EP from Jam Baxter, as he continues to celebrate the success of his recent publishing debut. Off Piste features four tracks from the Contact Play MC, on which he is joined by Lee Scott and Datkid. Production comes courtesy of Dirty Dike, Chemo X Last Japan, Zygote and Lenkemz. The EP is ready to stream in full below and downloads are available from Bandcamp. END_OF_DOCUMENT_TOKEN_TO_BE_REPLACED

To coincide with the release of the Breaking Bad film sequel, El Camino, Strange Neighbour is dropping a remix version of his 2014 Heisenberg EP. It looks set to be a strong selection judging by the first leak – a reworking of the Let’s Fly posse cut, from the legendary Chemo. The track features a great line-up, with Bristol sons Datkid and Sirplus, joining forces with Jack Diggs and Oliver Sudden, all backed up with some expert cuts from Sammy B-Side. The full project is due for release at the end of the month on Revorg Records.

The intergalactic catlord, Onoe Caponoe, returned to our planet last week with a stellar new album, Surf Or Die. As ever, experimental is the word, as the High Focus MC delivers his usual brand of subversive and left field rap. His flows shift from controlled to frenetic over a broad selection of beats from a number of producers, including Chemo, Jae Genius, Lord Pusswhip and Onoe himself. The single feature comes on Chop Em Down from Caponoe favourite, L-Zee Roselli. Surf Or Die is available to stream below in all its strange glory, with physicals available via the High Focus store. END_OF_DOCUMENT_TOKEN_TO_BE_REPLACED

There are a few terms that get bandied about way too often in hip hop – classic, GOAT, legend, movie etc. – but that last one is pretty apt for the latest video from Dirty Dike. The track Whoops is lifted from his recent Acrylic Snail LP and features a couple of stellar features from Jam Baxter and Rag’N’Bone Man, with the three roaming around what can only be described as a dystopian caravan park. The track is produced by Chemo and the video was made by Xiphi Films. Acrylic Snail is out now on High Focus.