An ode to automation, isolation and the art of avoiding the public, involuntarily or otherwise, as Booda French drops off his latest single. Self Service Tills is produced by Kevin J Simon.

Another tight single from Booda French, as he keeps the pace going after his last release at the start of the month. For Fortune Cookies, the Ipswich MC has roped in Jaisu for production duties, leading to a soul-tinged but drum heavy number, with Booda delivering solid bar after solid bar. Releases from Booda have been intermittent over the last couple of years, but I’m hoping that these two recent singles are a sign he’s got something bigger en route, because he remains one of the better lyricists to reside on these shores. 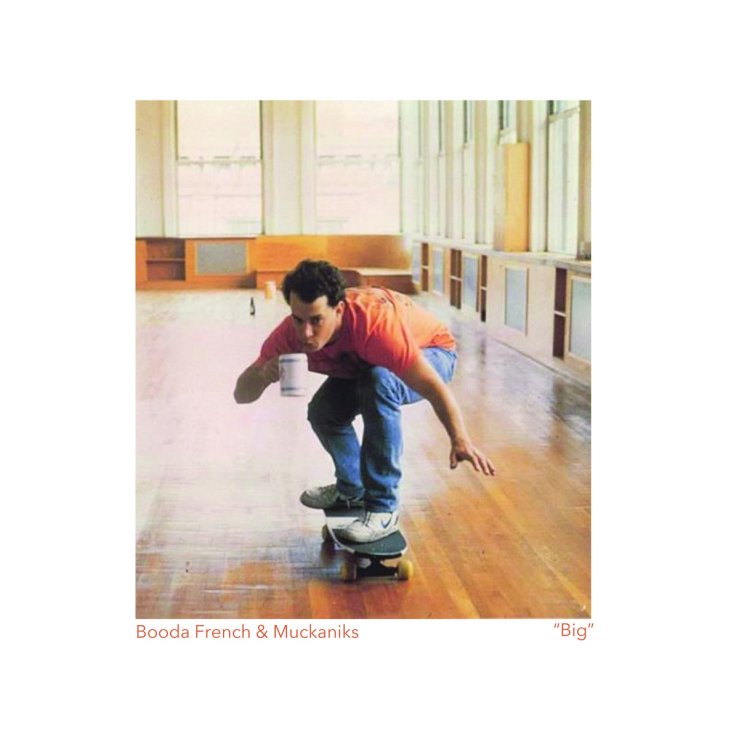 Always happy to see the arrival of new music from Booda French and this time he’s teamed up with fellow Ipswich don, Muckaniks, resulting in this drum-heavy banger. Big is a take on the classic flossin’ joints that have been a staple of rap ever since Big Bank Hank told us about his bodyguards and two big cars. You can stream the track in full below and downloads are available over on Bancamp. END_OF_DOCUMENT_TOKEN_TO_BE_REPLACED

Booda French makes a welcome return to my blog, with his latest single. It’s Always Raining in Ipswich takes inspiration from one of his best-loved TV shows, as he gets busy over a typically filthy beat from Ocean Wisdom favourite & fellow Ipswich native, Muckaniks. The track is out now on EatGood Records. 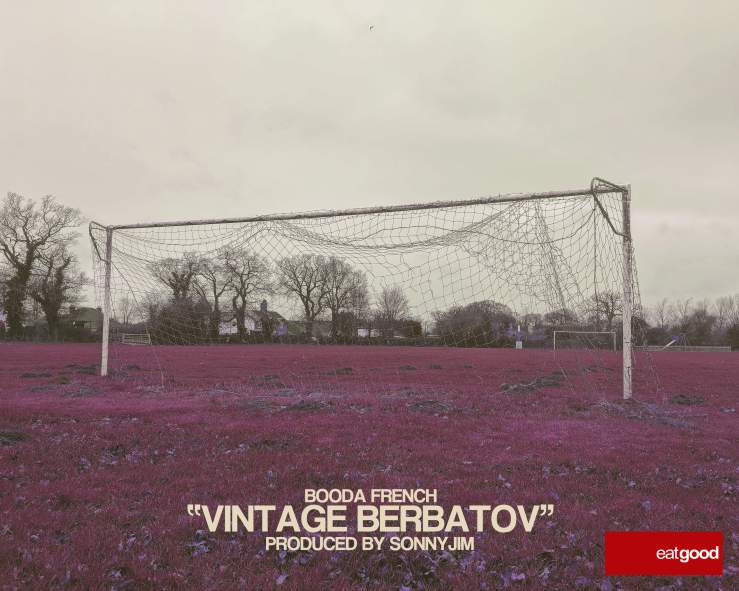 A very welcome return to the booth from Booda French, as he releases his new single featuring some typically luxurious production from EatGood head honcho, SonnyJim. You can stream Vintage Berbatov below. 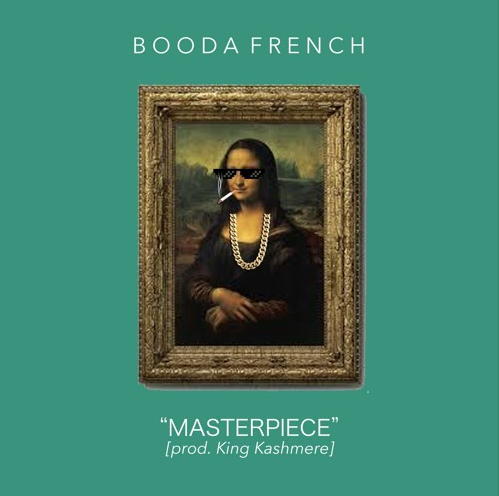 Fresh from the EatGood camp, comes a new track from Booda French. Masterpiece is produced by the donny, King Kashmere and was inspired by the Chelsea Hotel in NY. It is available for your streaming pleasure below. END_OF_DOCUMENT_TOKEN_TO_BE_REPLACED

Pleased to see the arrival of the next video from Booda French’s upcoming album, 6am Coffee Club. It marks a change in gear for the Ipswich MC, as he departs from more traditional hip hop production. I’ve listened to the project a few times and I am definitely a fan. Always keen to hear talented artists step outside their comfort zones and push their creativity into new challenges. Astronauts is produced by Yanaku and pre-orders for the album are available here. 6am Coffee Club is out on EatGood Records on 2 May.

Booda French is smashing it at the moment, what with his new EP and now this second video release from the project. Cut Off Point features Carnell Cook, with J57 on the beat. Awesome is Everyday is out now on Soulspazm Records. If you didn’t catch it, I interviewed Booda a couple of days ago, which you can read here. 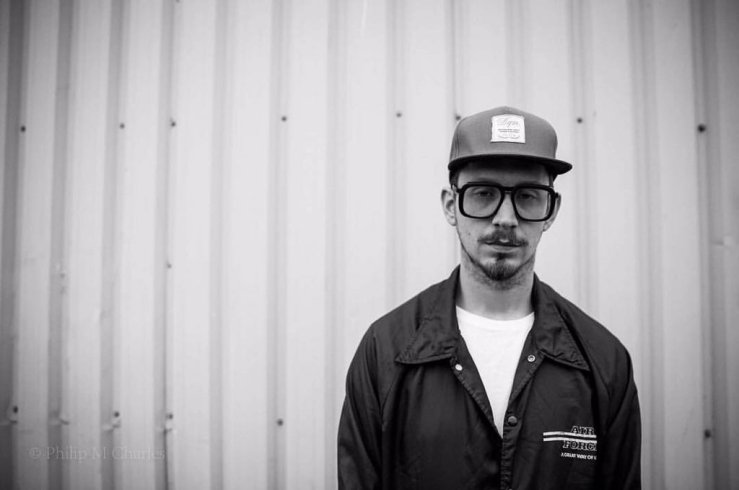 Booda French is a name that should be familiar to anyone who has followed the UK hip hop scene over the past few years. From his early days battling under the name Truth, to a string of stellar independent releases and a close affiliation with EatGood, he is now back with a brand new EP on Soulspazm Records. I spoke with him about reaching full potential, his friendship with J57 and what it was like coming up in Ipswich. END_OF_DOCUMENT_TOKEN_TO_BE_REPLACED

More freshness as Booda French blesses us with a new video and EP too. Easy, No Hands is the lead single from the project and is produced by the mighty J57. Awesome Is Everyday is out now on Soulspazm Records.