On Wednesday it was announced that High Focus had increased their numbers once again, with the introduction of TrueMendous onto their roster. It’s a win on two levels, as TrueMendous is an incredible MC who deserves more recognition, but also she is the first female artists to be signed by the label since their inception back in 2010, which is definitely a move in the right direction. For her debut HF release, the Birmingham MC has teamed up with label-mate Pitch 92 for That Don’t Mean, which provides a perfect snapshot of her energetic flows. The video was made by Leon Matthews. That Don’t Mean is available to stream now and stay tuned for more new music from TrueMendous coming soon.

Mesmerising flows from TrueMendous in her latest video, as she goes to work on some effectively sparse production from mynameisjOhn. The video was shot in Bristol by Sektion Red.

TrueMendous is due to hit us with a new project this month, a follow up to her 2017 effort, P.S. This Is Your Mother Calling. Yesterday saw the release of a teaser track, in the form of Half Action Man, Half Barbie, which features the Birmingham MC going to work on a tight beat from Lowpass Luke. A good sign of what’s to come when P.S. This Is Your Father Calling arrives on 25 March. The video was made by Oliver Marshall & The Untitled Artist. 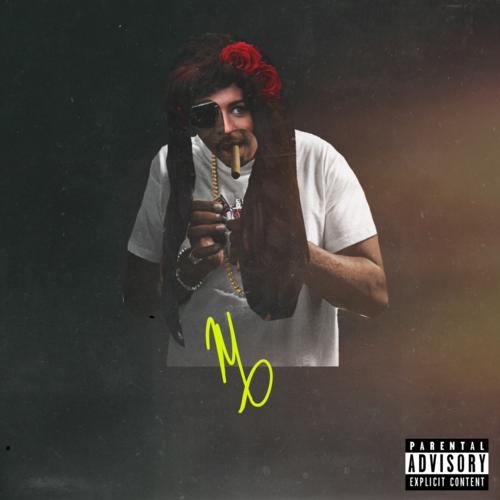 Brum and MCR unite on the new track from EatGood head honcho, SonnyJim and LEVELZ favourite, Sparkz. The two MCs share the same star sign, which gave rise to the name of the track, with the duo going verse for verse over a dusty looped beat from Sonny. The cuts come courtesy of Voodoo Black’s own DJ Cutterz. You can stream Virgoism below. END_OF_DOCUMENT_TOKEN_TO_BE_REPLACED

Brum to Bristol collab on this filthy remix from Sox & Drapes. The track is lifted from Drapes’ recent Zen Mode EP, which is available to download here. The track was produced by Dullah Beatz and the video was shot by JucasArtz.

This is a new video for an old track, taken from Redbeard’s 2009 single release “Agency Scum”. END_OF_DOCUMENT_TOKEN_TO_BE_REPLACED