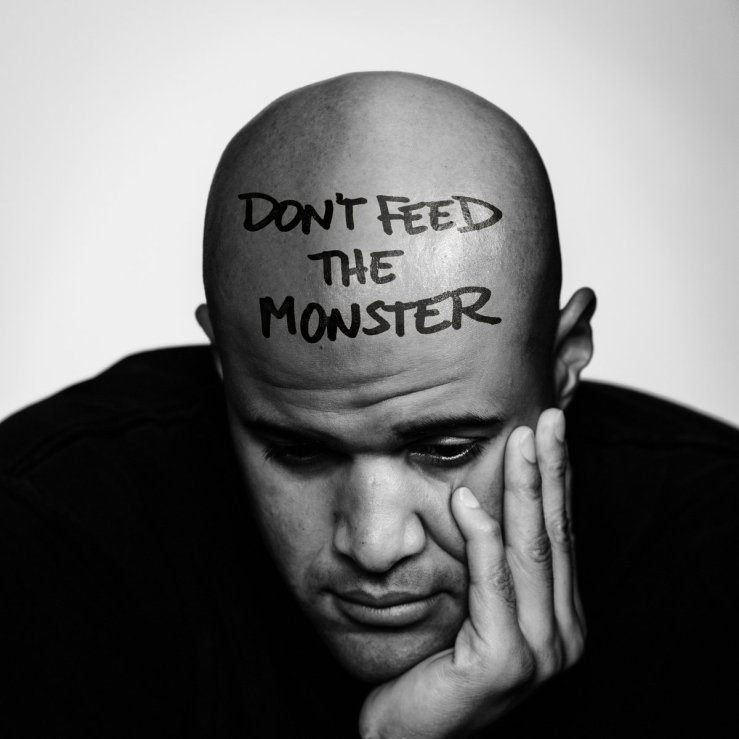 News emerged this week, that Homeboy Sandman is preparing to release a new album. Don’t Feed The Monster was announced a few days ago, along with the release of the lead single from the album. It’s produced in its entirety by fellow label-mate, Quelle Chris, which is a definite plus point as Quelle remains one of the most consistently strong, yet underrated, producers of the last decade. You can hear Trauma below and pre-orders for the album are available now, with a release date set for 16 October.