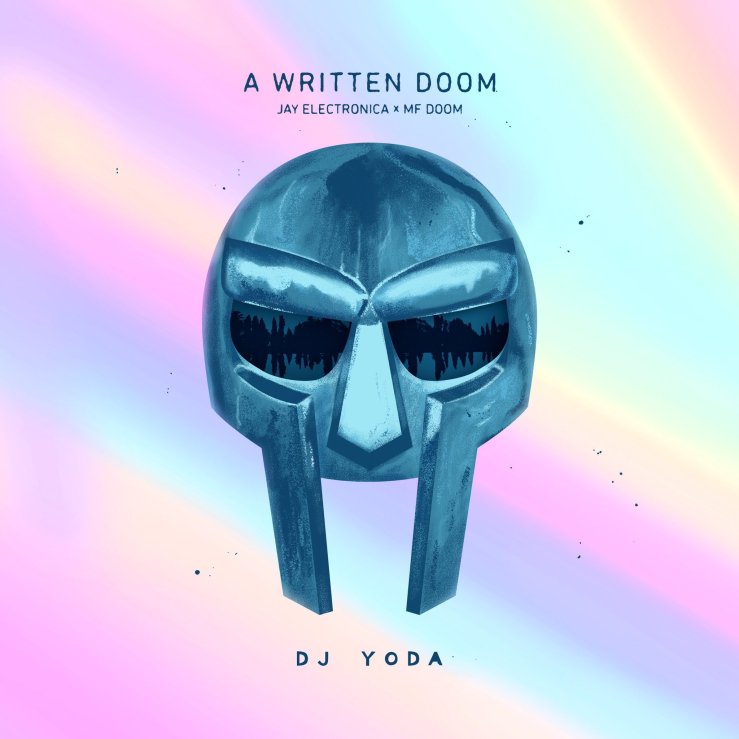 The release of Jay Electronica’s long-awaited album caused plenty of discussions online, as you would expect from an album that had been under scrutiny long before it was ever given life. Many fans were thrilled, proclaiming it the year’s best, if not THE best, album after only a few hours. Other listeners were disappointed, with a strong contingent saying Elec was out-rapped by Jay Z. And then we had those like DJ Yoda who were simply confused by the album. Production choices didn’t make sense and the fact that Jay Z was so prominent was a further disappointment. Yoda even tweeted about a fantasy replacement project, with DOOM on production. And in typical Yoda fashion, that’s exactly what he made happen soon after. So below you can hear A Written Testimony, minus the Jay Z appearances, plus production from Metal Fingers himself. Downloads are available via Bandcamp.