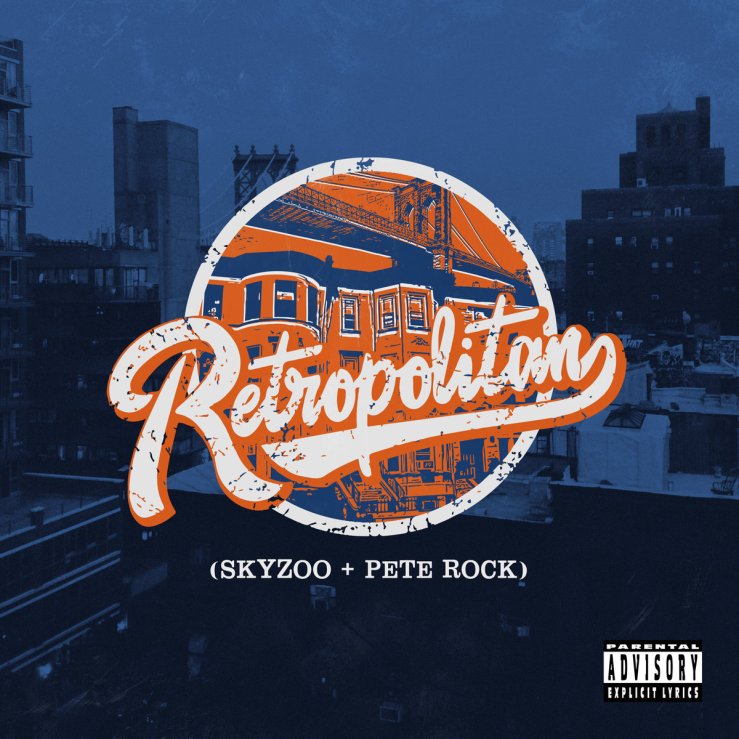 This week we finally got to explore the much anticipated collaboration from Skyzoo and Pete Rock, as they released their Retropolitan LP. The two NY representatives have crafted an album that is at once an ode to the city they love and a cautionary tale about the gentrification that is so prevalent throughout the Five Boroughs.
The album’s promo run kicked off with the lead single, It’s All Good, which featured Skyzoo lacing a 25 year old beat from Pete Rock’s Illmatic-era stash. That was followed by the mammoth posse cut, Eastern Conference All-Stars, which featured Griselda heavy hitters, Westside Gunn, Conway and Benny The Butcher, as well as Slum Village alumni, Elzhi.
Fans of these singles will be happy to hear that the rest of the album continues at the same level, both in terms of production and lyricism, with the cross-generational duo finding the ideal creative chemistry over the 12 tracks. Other features on Retropolitan include former Lox member, Styles P and accomplished singer-songwriter, Raheem DeVaughn. Retropolitan is out now via Mello Music Group and you can hear the album in its full glory below.