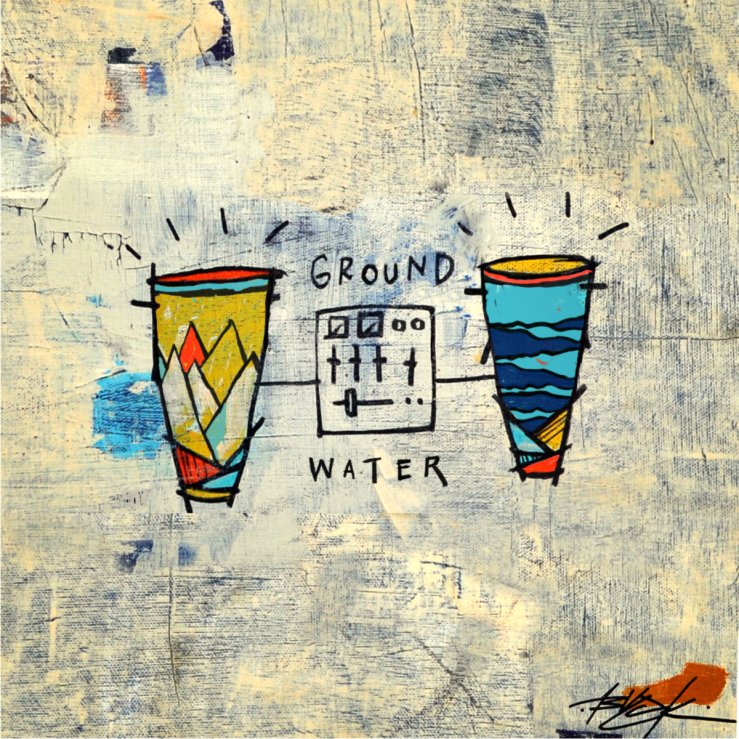 One of the more prolific artists of his generation returns with something of a surprise new project, as Blu and Washington-based production guru, Damu The Fudgemunk, unite to bring us, Ground & Water. The eight track release appeared on Friday, along with some additional notes from Damu where he explained that he felt that Blu was the storyteller who could bring the material to life. Raw Poetic makes a top notch appearance on Share The Love and there are equally strong contributions from Cashus King, Shawn Jackson, Yamin Semali and Local Blacc, who all drop in on Beast Mode. You can hear both those tracks, as well as the rest of the album, below and downloads are available via Bandcamp.