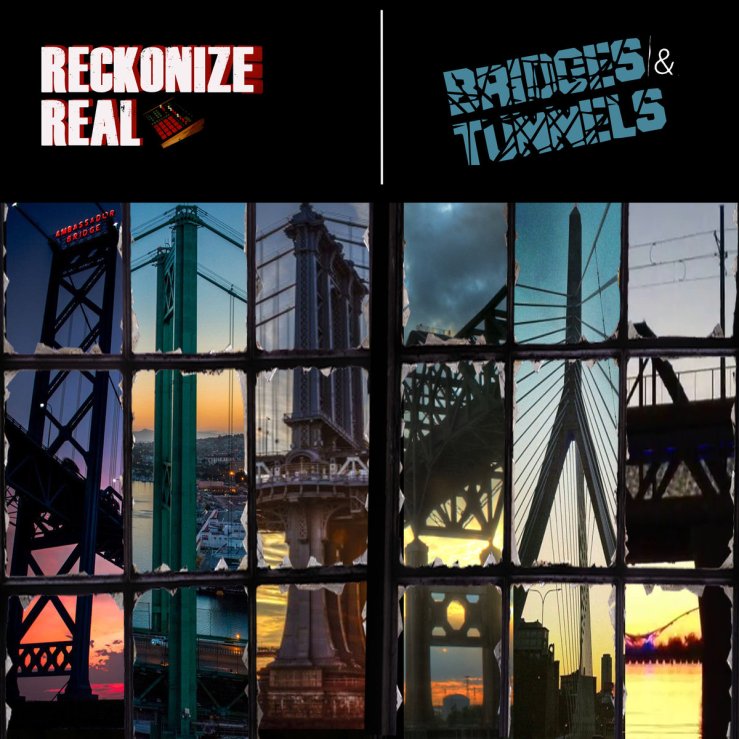 Having already whet our appetites with a couple of excellent singles, Reckonize Real has now released his Bridges & Tunnels project in full. For the new project, the Queens producer has amassed a solid list of guest stars, including previous collaborator Guilty Simpson, as well as the likes of Blu, Junclassic, Vic Monroe and Nowaah The Flood. The result is another accomplished album that maintains Reckonize Real’s position in my list of producers you should pay attention to. Bridges & Tunnels is available to stream in full below, while downloads and physicals can be found on Bandcamp.