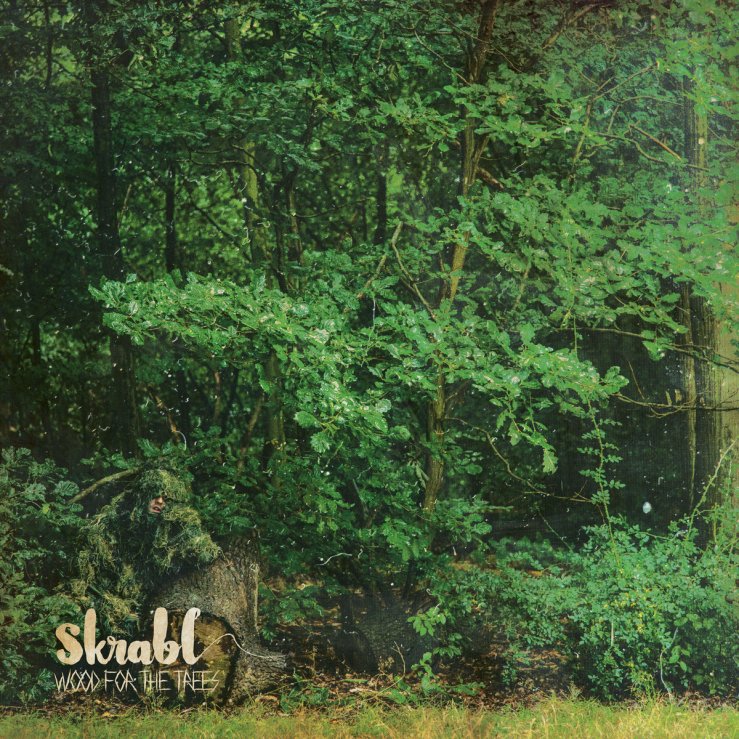 The release of Skrabl’s latest album, Wood for the Trees, is a notable occasion on two counts. Firstly it’s the debut release for the newly formed Wordplay Records and secondly, the album signifies a change in Skrabl’s sound. He’s still very much the same MC in terms of skillful wordplay and dexterity, but the overall production has taken a different turn with elements of trap creeping into certain tracks, as well as a general air of new wave throughout the whole project.
Which is all fine by me because if you can do something well and it still sounds banging, then go for it. I’m all for artists exploring new avenues in terms of defying their usual, often self-imposed, artistic restrictions. The production is handled in full by fellow TrollGang representative, Oozhe, and save from a solo feature from final TG member, Verses Bang, the rest of the album allows Skrabl to take centre stage and flourish. Wood for the Trees is available to stream below and you can cop physicals/downloads over on Bandcamp.