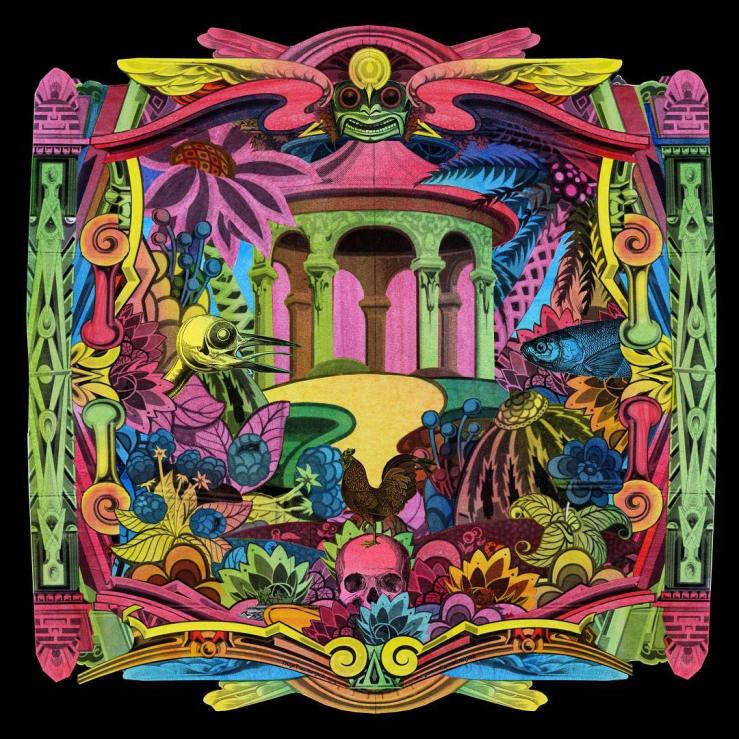 Pleased to see the arrival of the new album from Nottingham favourite, Juga-Naut. The Purple Door is produced in its entirety by SonnyJim, which in itself is a testament to Jugz’s popularity amongst fans and peers alike, as Sonny has been pretty vocal in the past about how few UK Mcs he holds in high regard. The album weighs in at 12 tracks and there are features from fellow VVV members, Vandal Savage and Cappo. You can stream the album below and physicals are available via EatGood Records.