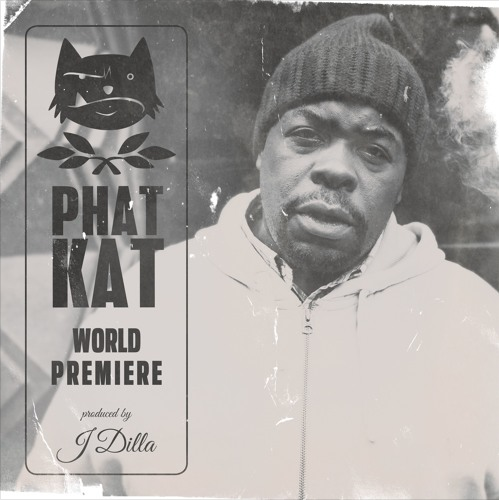 Another cut from the upcoming reissue of Phat Kat’s Carte Blanche LP. The Detroit MC announced the release back in June, along with an unreleased Dilla-produced track which was lifted from the album. Now he’s back with another unearthed Dilla gem, World Premiere, which you can stream below. The album is due for release tomorrow on Below System Records.