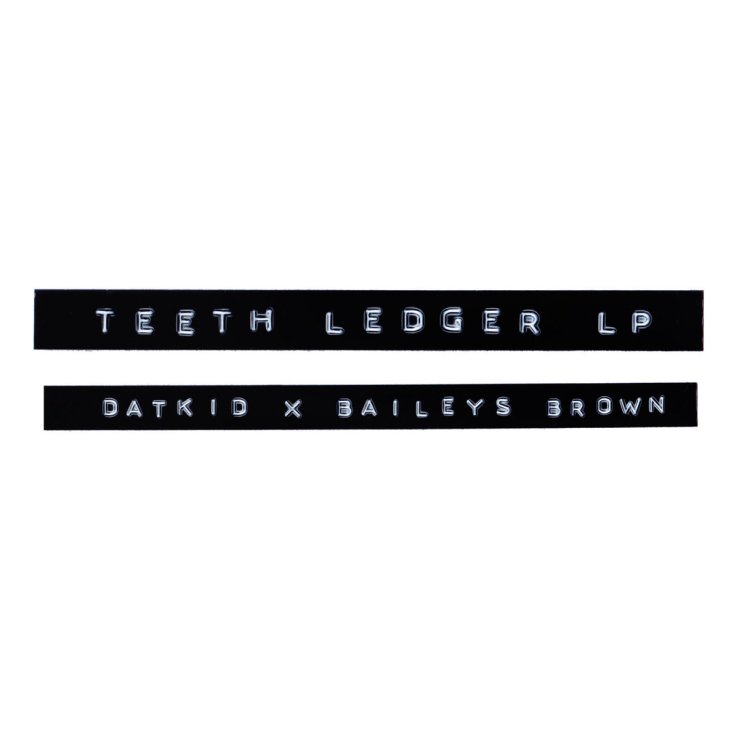 The long awaited, much anticipated second solo album from Datkid was finally released today. Once again he’s drafted in Baileys Brown to handle the production, following in the confident footsteps of his first solo album, Home By 8.
Pleased to report that the follow up surpasses it’s predecessor, with the same amount of rugged wordplay that made Datkid a firm favourite on the UK circuit. There is an additional level of maturity too as the now London-based MC reflects on his life up to this point.
Features come from Baileys Brown, who makes a couple of appearances under his Axel Holy moniker, plus Hozay, MysDiggi, Gee Bag and fellow SP member, Bil Next. The album is out now on Split Prophets Records and you can stream it below.