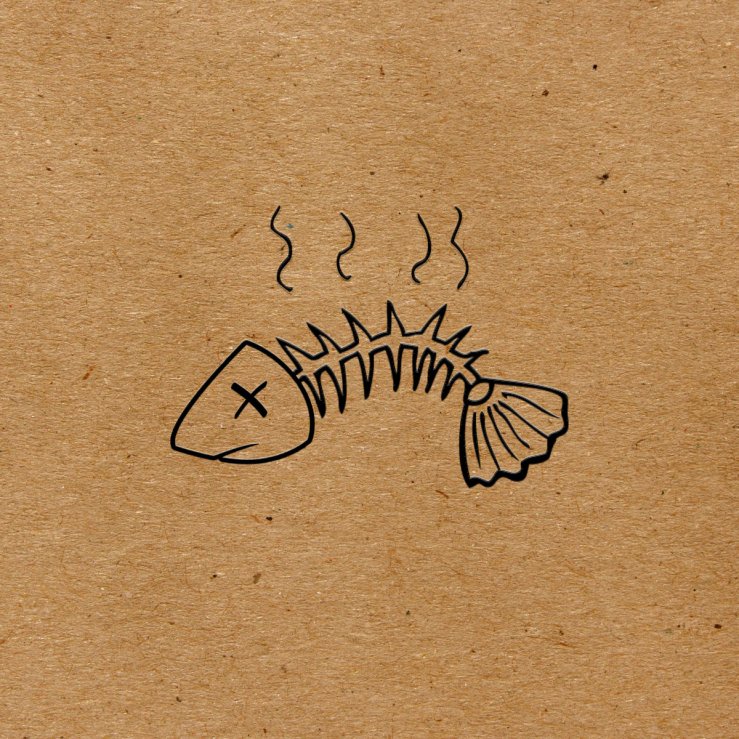 It was announced yesterday that Detroit producer, Apollo Brown, would be releasing a joint album with Durag Dynasty favourite, Planet Asia. The album is called Anchovies and the first single was just premiered by Complex.
Dalai Lama Slang is a simple affair, with piano loops bringing the main focus, along with a nice guest spot from Willie The Kid. Anchovies is out on 25 August on Mello Music Group and you can pre-order here.