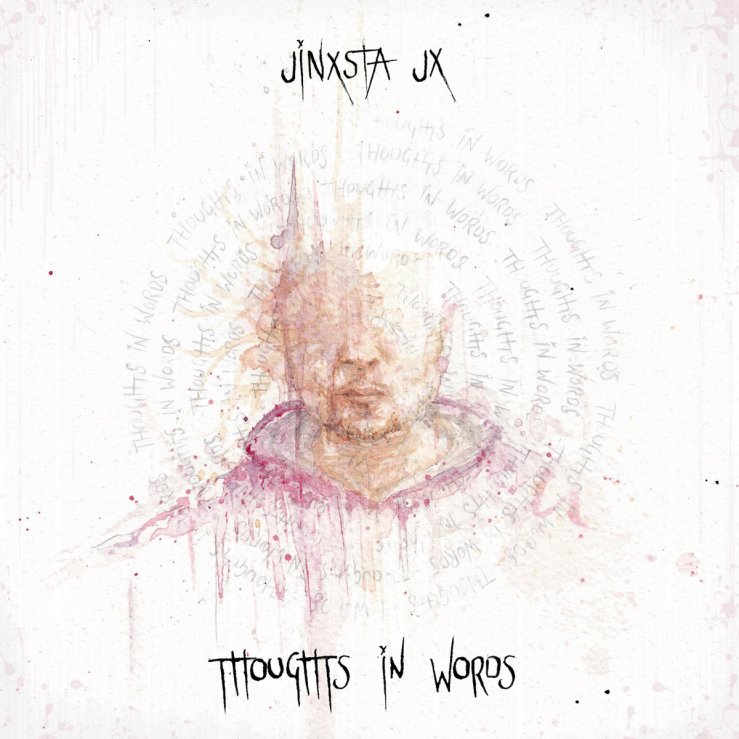 Another dope release from Bristol, as Jinxsta JX drops his long-awaited solo album, Thoughts in Words.
He’s brought in a wide range of producers for the project, giving him a good range of beats to showcase his ample talents on the mic.
From the mellow sounds on tracks like Recap and Trip, to the livelier vibe on cuts like Welcome, the whole album is a gift to the ears from an MC who has taken his time to hone his craft and drop a gem on us.
His fellow 3HB MC, Twizzy, makes an appearance on Hard Work, but other than that the album is left free for Jinxsta to go to work.
You can stream the album below and downloads are available now via Bandcamp.